Contracts: Each deal has a different contract, which consists of some combination of sets and sequences:

Buying: A “buy” is when an out-of-turn player takes the upcard. The works basically the same as it does in Contract Rummy – the player has to draw an extra card from the stock, and cannot play the cards immediately, but must wait for his turn. If more than one player wants it, the one closest to the dealer’s left has precedence.

Jokers: Use of jokers works the same as in Contract Rummy, except that there is a limit to the number of jokers used in a set or sequence:

For the remainder of the rules, refer to the Rules for Contract Rummy, which are the same as for Shanghai Rummy. 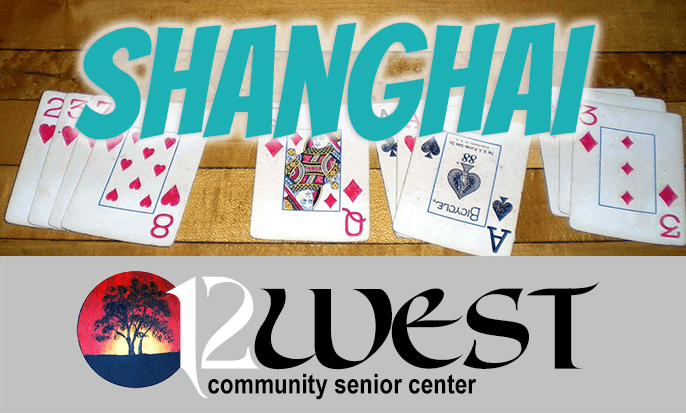